When a project like the YES! receives such a great response in its first year, the second year is accompanied by some expectations. Again, 14 schools took part and sent their teams up onto the stage at the RBZ Wirtschaft. Kiel. The bar was high, but the students performed at their best and came up with ideas that were well received by the audience, politicians and the experts during the discussions.

This year’s winning solution dealt with the protection of the seas, in particular, with regard to the fishing zones. „eFishient“ – that’s the brilliant name the team of Lernwerft Kiel came up with for their proposal of a system of rotating fishing protection zones in the North Sea.

The runnerup of 2016 was the team Gymnasium Wellingdorf. Their topic was „Libertarian Paternalism and Choice Architecture: Nudging People into the ‚Right‘ direction“ and they developed a solution focused on how to provide bicyclists with more safety in the daily traffic.

The third-place solution dealt with the current immigration wave. The team of the Helene-Lange-Gymnasium Rendsburg sorted out a system of courses for refugees that would enable them to find an easier way to become potential workers in the German labour market.

All in all, the teams exceeded the expectations for the YES! in its second year, providing solutions that would lead to invitations and presentations at large conferences like the Global Solutions Summit in Berlin. 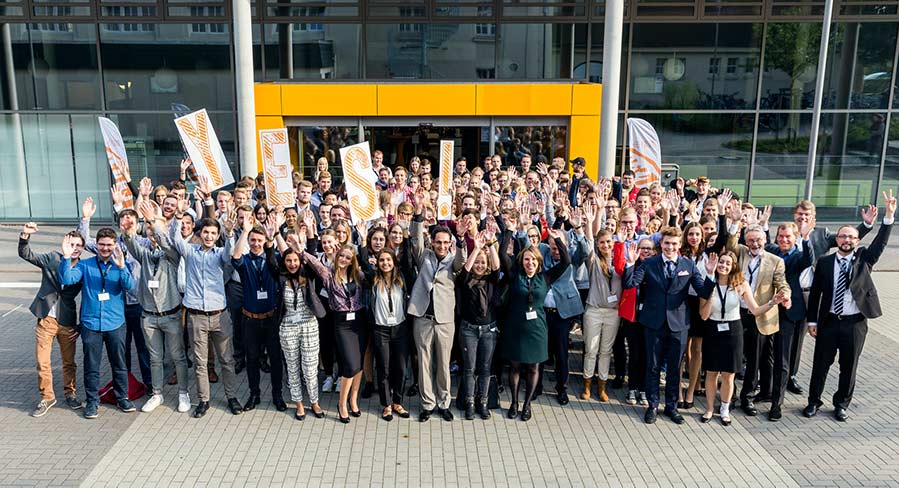