Zum Inhalt springen
The rural-urban divide: How can rural areas keep up?

The rural-urban divide: How can rural areas keep up?

Life is becoming increasingly difficult for people living in rural areas in Germany. While villages close to major cities are thriving, other rural regions suffer from shrinkage of the population.

Large cities like Munich, Berlin and Hamburg continue to attract ever more people, whereas mid-sized cities and small towns have lost 37 and 52 per cent of their population, respectively. This population loss affects rural areas at many different dimensions, such as worsening employment conditions and a decreasing provision of private and public sector services. Young workers and high-skilled workers are usually a driving factor when it comes to new impulses for the local economy. However, rural areas in Germany are characterized by a scarcity of skilled workers. Thus, companies have difficulties finding and retaining qualified employees. These companies not only compete with each other for the most qualified employees but also with the appeal of urban regions. In regions lacking good jobs, the youth and highly qualified are the first to leave, creating a vicious circle.

The population decrease in rural areas could lead to a decrease in the purchasing power, which in turn leads to a shrinkage of private and public sector services. Private services such as shops, restaurants, and other amenities are forced to close down, making the region even less attractive.

Public services such as education, health, and transportations services are also impacted because fewer people translates to lower tax revenues. For instance, in rural regions, more students leave school without an education certificate than in urban regions, partly caused by the lack of educational institutions in these areas.

Solutions to the problems faced by rural areas are often related to innovations and new technologies. Politicians and companies need to foster innovative employment models to attract skilled workers. Also, online and mobile solutions could be a channel to increase the provision of private and public services. 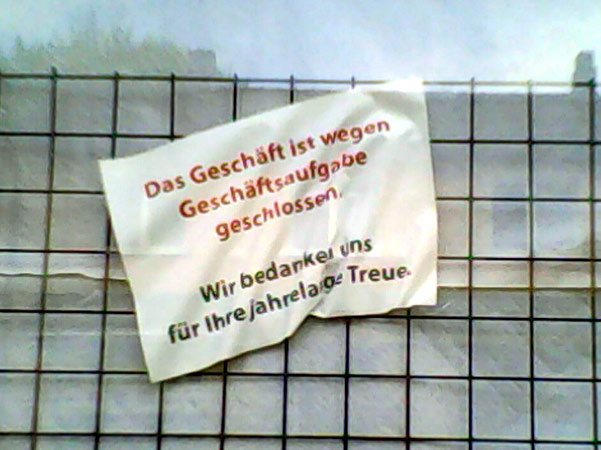 Authors of the topic: