Technologies such as machines, robots and computers, have changed the labour market and the way we work. In the future, new technologies such as artificial intelligence (AI) or machine learning are expected to accelerate the job market transformation. In this respect, technologies can either increase workers’ productivity or replace them as they overtake their tasks entirely. However, at least by now, job reduction has, overall, been offset by the creation of new jobs.
For an individual worker, the effect that technology has on his or her job depends on their educational background (skill level). In the last decades, demand has increased for jobs which require higher education, using technologies to perform complex tasks, and for those in the service sector, often requiring little pre-education (e.g. cleaners, elderly care). The former “middle class”, which used to perform routine tasks, is challenged to stand its place against the competition of automation.
This trend results in increasing income inequality for two reasons. On the one hand, jobs that used to be in the middle of the income distribution have only seen little growth in income or were replaced entirely (e.g. clerks). On the other hand, while wages for both remaining occupations, high-skilled and low-skilled (e.g. service sector) experienced growth in income, this development was more pronounced for the higher end of the income distribution.

What are the reasons for the differences in earnings?

How would you evaluate the evolution of income inequality? What are the benefits and drawbacks from a purely economic point of view? What are the pros and cons of a social stance?

Which economic policies can be applied to adjust the income distribution closer to what you consider optimal (transfers, taxes, labour market matching…)? Consider the company, the labour market and the worker perspective and pay attention to the fact that we live in a globalized world where companies and workers face international competition.

How likely is mass unemployment in the future? Do we need a new social welfare system that accounts for the changes in the labour markets? If so, how could it be financed? 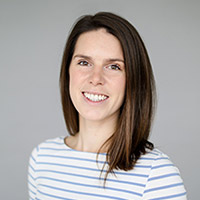 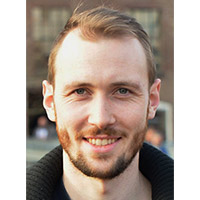