Monetary-Fiscal Policy Interaction in Europe: Past, Present, and Future

Various economic approaches have been considered to tackle this question. For example, some studies investigate models which describe time-varying policy interactions for European countries and the U.S. They find that monetary and fiscal policies have interacted in specific ways, and their policy effects to economy vary depending on a way of policy interaction. Despite active studies on the topic, quantitative effect of monetary and fiscal policy interaction in the European monetary union (EMU) is still in dispute and needs to be investigated further. Some additional issues can be raised regarding the interaction of one central bank and independent fiscal authorities in the EMU.

What can we learn from success and failure in historical monetary and fiscal policies and their interactions?

Does the Euro area need a fiscal union? If yes, how does fiscal union have to be designed so that everyone benefits from it? 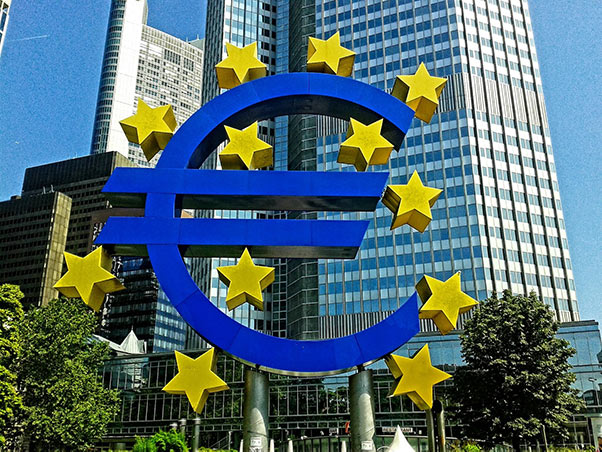 Monetary-Fiscal Policy Interaction in Europe: Past, Present, and Future