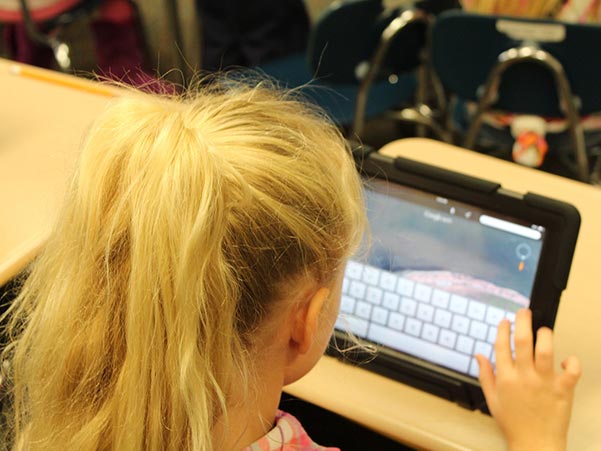 Media usage in the digital world

Today’s media society has undergone fundamental changes due to technological developments, primarily due to the Internet and mobile devices. The universal availability of interactive media services and online social networks generate new opportunities for media use, but also leads to new challenges and dangers.

Adequate media literacy is therefore increasingly developing into a crucial qualification to be able to move in the world of life and work. This creates new demands on media competence, which relate to the reflective, self-determined, responsible and participatory handling of new information technologies, data and information. Since a lack of media literacy limits the possibilities for political participation and cultural participation, political education without media education is not possible. In this context, “digital sovereignty”, i.e. the ability to act and decide for oneself in digital space, also plays an important role.

In the context of the described topic, questions arise on various vital aspects:

How can the necessary skills for dealing with digital media, media-critical thinking and political judgment be strengthened in an increasingly digital world?

In a resolution of the Conference of Ministers of Education and Cultural Affairs (KMK, 2012) it was stated that media education is a required task of school education. Also, the adequate training and further education of teachers is seen as a decisive factor for the teaching of digital competences (KMK, 2016). Which aspects are already given sufficient consideration and which additional solutions should be pursued?

The behaviour of Internet users is often characterised by a naive disclosure of their data. How could the dangers involved be identified and how can a more conscious use of personal information be achieved in the digital world?

Internet users often lack knowledge about the existence and functioning of algorithms to display search results or contributions on social networks. How can the problems arising in the context of the so-called “filter bubble” be addressed?

Daniel Erdsiek studied economics at the University of Mannheim focusing on econometrics and labour economics. He joined the ZEW Research Department “Digital Economy” in 2011 and received his PhD in economics at the Ruprecht-Karls-University Heidelberg in 2016. His current research interest focuses on microeconometric analyses on digitisation and its consequences for the labour market.