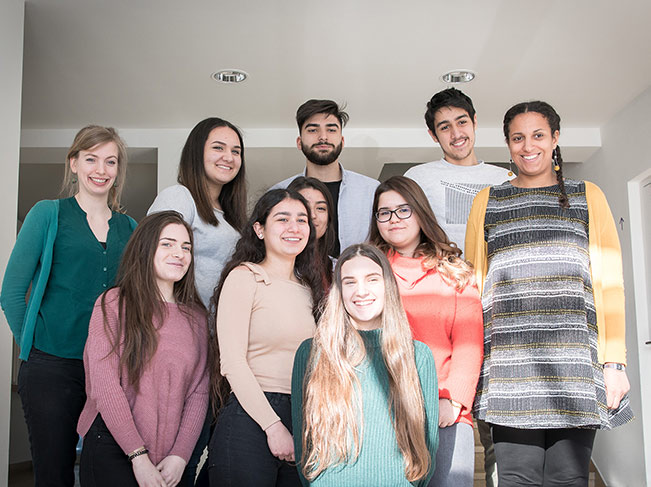 In recent years, Germany has experienced a substantial increase in immigration which was mainly due to a boost in refugee migration. This kind of migration differs from labour migration not only concerning the cause of migration but also with respect to the prospects of permanent residence and the migrants’ individual characteristics such as age, sex and education. Historically, there have been various increases in immigration rates before, for example, induced by a rise in refugee migration after 1945, targeted labour migration with the help of bilateral recruitment agreements between Germany and South European countries since the 1960s and the high level of internal migration within Europe and Germany since the 1990s. Nowadays, immigrants from other European countries still are the largest group of immigrants in Germany.‘Nudges’ could be a way of increasing the willingness to help. A nudge is a method that influences the behaviour of people without having to resort to bans or laws or having to change social incentives. Nudges are becoming a more popular way of influencing people’s behaviour as new laws or regulations do not have to be issued as policy. Nudges could help to overcome individual blocks such as fear or uncertainty concerning responsibility, thus increasing the level of social welfare.

The Team profile is not available yet