Skip to content
Why don’t they care? Nudges to improve willingness to help (2018) 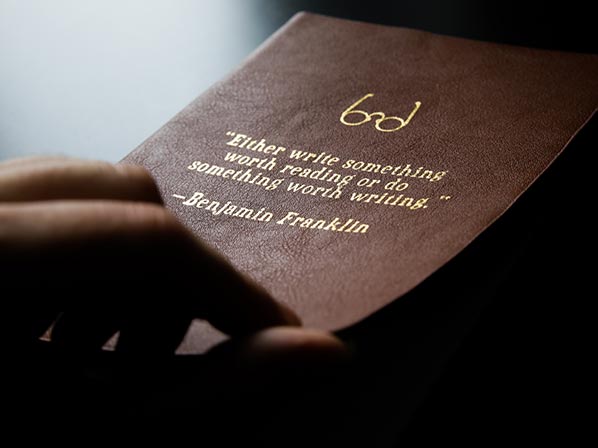 Photo by Mona Eendra on Unsplash

Why don’t they care?
Nudges to improve willingness to help

The media continually reports about the failure to provide help. For example, the failure to provide help in the case of a deceased pensioner in an Essen bank. The phenomenon can be seen in almost every country and happens in very different situations, for example, mobbing, racism, accidents and attacks, where many people do not intervene and help even though they could. In addition to the personal suffering of the victim, failure to assist has social consequences for society as it reduces macroeconomic welfare.

Since the 1970s, research has focussed on the phenomenon of only a few people actually intervening and helping in these situations while the majority simply watch or just walk on by (the ‘bystander effect’).  There are various reasons why people don’t help. Studies show that the size of the group has an impact. It has been observed that the more people are witnessing an incident, the fewer people help those affected. A possible explanation for this behaviour is that people in groups don’t feel responsible or are afraid to act in a way that is wrong. The question of whether you belong to the same social group is just as important. People tend to help people from different social groups less often. The main reasons people help others include compassion, moral considerations and social norms that determine the give and take in society. Even role models can help persuade people to help.

Social media has created a new dynamic. Social media establishes a level of personal closeness and creates a friendly exchange, where crises and the suffering of others can be easily seen by the masses. Many aid activities, e.g. during the flood disaster in Magdeburg in 2013 or the refugee crisis in Germany in 2015, were planned and organised using social media. On the other hand, problems such as mobbing are getting worse due to the accessibility of victims, or the behaviour of onlookers when there are incidents, whereby they film what has happened on their phones and may even post it online later, instead of helping the victim.

‘Nudges’ could be a way of increasing the willingness to help. A nudge is a method that influences the behaviour of people without having to resort to bans or laws or having to change social incentives. Nudges are becoming a more popular way of influencing people’s behaviour as new laws or regulations do not have to be issued as policy. Nudges could help to overcome individual blocks such as fear or uncertainty concerning responsibility, thus increasing the level of social welfare.

In the last decade, measures were implemented time and again to increase the willingness to help. As an example, successful impetus included: