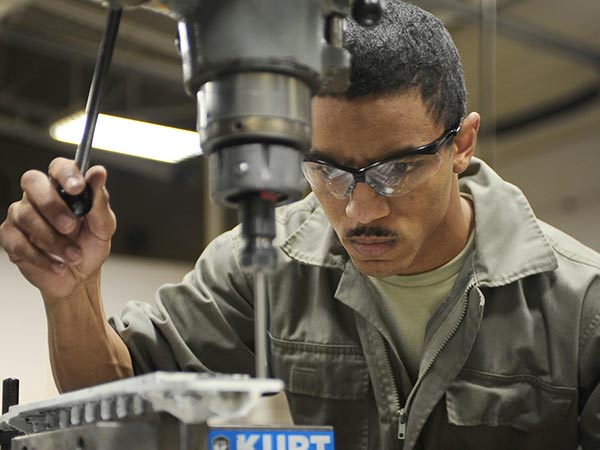 In recent years, Germany has experienced a substantial increase in immigration which was mainly due to a boost in refugee migration. This kind of migration differs from labour migration not only concerning the cause of migration but also with respect to the prospects of permanent residence and the migrants’ individual characteristics such as age, sex and education.

Historically, there have been various increases in immigration rates before, for example, induced by a rise in refugee migration after 1945, targeted labour migration with the help of bilateral recruitment agreements between Germany and South European countries since the 1960s and the high level of internal migration within Europe and Germany since the 1990s. Nowadays, immigrants from other European countries still are the largest group of immigrants in Germany.

Against this backdrop, we can discuss if immigration can be seen as a chance to tackle the skilled worker shortage and demographic change more in general.

What are the key figures on current immigration to Germany?

How do they differ in comparison to other countries (within the EU and beyond, for example, in typical immigration countries such as the USA, Canada and Australia)

How do countries of origin and immigration numbers differ in the course of time?

What is the relationship between immigration and emigration numbers?

What kind of (formal) qualification/education do immigrants from different countries of origins typically have?

What are the main challenges of the integration of immigrants in labour market and society?

What are the main determinants that the economic literature has identified?

How can immigration help to tackle a skilled worker shortage and the demographic change?

Lisa Sofie Höckel joined the research group “Migration and Integration” (part of the research department “Labor Markets, Education, Population”) as a researcher and PhD student in May 2015. She obtained her Bachelor of Arts in Economics from the University of Heidelberg.

Christina Vonnahme joined the research group “Migration and Integration” (part of the “Labor Markets, Education, Population” research department) as a researcher and PhD student in April 2015.