Skip to content
Maintaining intergenerational justice when populations are aging: How to distribute scarce resources across generations?

Maintaining intergenerational justice when populations are aging: How to distribute scarce resources across generations?

Declining fertility and increasing life expectancy have led to a significant increase in the number of elderly people, while, the share of younger people has fallen. Population is aging especially fast in Germany due to the consistently low fertility rates in the last decades. A growing share of elderly people, however, challenges policy making. Pensions are one of most pressing issues, because the German pension system is organized as a Pay-as-you-go system, which means that today’s pensioners are financed by contribution of today’s working population. Since the number of pensioners will rise in the future but fewer people will contribute, financing pensions will become increasingly difficult.
Multiple options are available to stabilize the pension system which include raising pension contributions, lowering the pension level or increasing the legal retirement age. Furthermore, additional revenues could be generated through the tax system. Currently, a pension commission appointed by the federal government investigates potential reform options that aim to establish the basis of a new generational contract.

Why did public pension systems emerge? How do pension systems differ by country? By looking at international pension systems, do you think the German pension system could be improved?
What are potential policy tools to deal with the demographic challenges? Who would benefit from those reforms and who would lose?
It has been argued that population aging might lead to gerontocracy. Do you think that this is likely to happen and/or dangerous? If yes, what should be done to avoid it?
Should people without children pay higher pension contributions? Do you think the fact that people with a higher socio-economic status tend to live longer is relevant for the calculation of pension benefits? 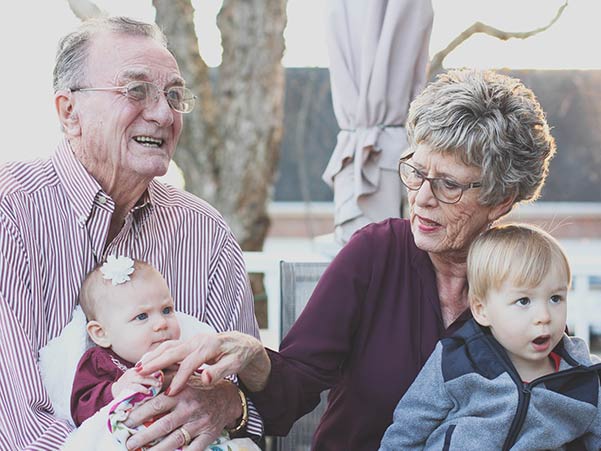 Author of the topic: