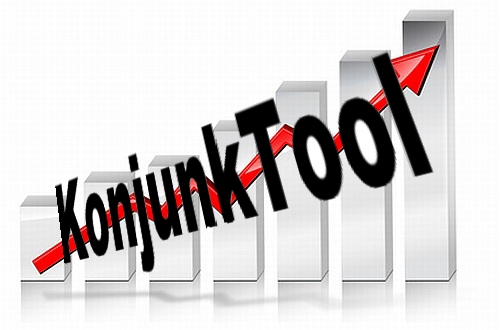 Germany is a global player in the economic market. Its economic success comes from internationally developed companies like Daimler, VW and Adidas. Companies, as well as the Ministry of Finance, rely on economic forecasts which predict the future condition of the economy, specifically GDP growth rates, using a combination of various indicators. Businesses and the government base their decisions regarding investments, hiring, spending, and other important policies that impact the economic activity of a country on those forecasts.

The problem is that economic forecasts are prone to failure in many people’s eyes.

To improve economic forecasts, we focused on the target variable private consumption, which is predicted by the consumer sentiment. The private consumption is of uttermost importance for the health of our economy as it makes up 60% of the Gross Domestic Product. 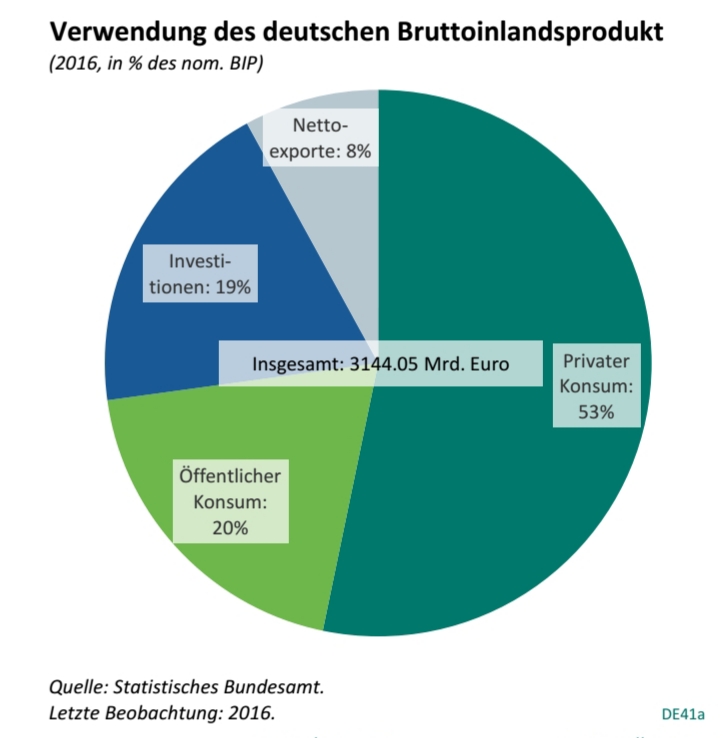 The current capture of data for economic forecasts is done by surveys which are carried out by institutes as, e.g. the Leibniz-Institut für Wirtschaftsforschung and the Gesellschaft für Konsumforschung. German citizens provide information about their consumer behaviour via questionnaires or over the phone.

However, here is the problem: Not all German citizens are involved in these surveys.

German teenagers, who make up 10% of the total German population, are not represented in economic forecasts.

That is why our team KonjunkTool established the Real-Time Social Media Sentiment Indicator (RSMS).

Against the backdrop of digitalisation, we decided to use social media to reach a large number of teenagers in Germany. The most popular social media platform among 13 to 18 year-olds is Instagram with 71%.

Our solution is based on polls promoted on Instagram by which we will be able to get the teenagers participating in our research.

A business Instagram account enables us to launch advertisements, which reach up to 200.000 teenagers all over Germany. These teenagers are being asked just one short question:

“Do you plan to spend more or less money over the next 7 days than you have spent over the past 7 days?“

The results of this survey show us in real time whether the private consumption of the surveyed is more likely to rise or to decrease about specific developments in lifestyle and economy. Those statistics can be used by economic institutes such as the DIW.

By introducing this new indicator in macroeconomic forecasts, not only do we represent another 10% of the total German population but simultaneously improve the accuracy of economic forecasts with just a small effort: answering one question while being online!

The development of our idea was done without external sources but mainly through the reliable expert information by Dr Fichtner.

We are the YES! team for the Georg-Büchner-Gymnasium and we would like to introduce ourselves to you.

Before we come to us personally, we would like to briefly introduce our school:

The Georg-Büchner-Gymnasium is a school with around 600 people in Lichtenrade, the very south of Berlin.

We have a bilingual profile, which means that 8th and 9th grade geography and history lessons are given in English and during the A-levels, a lot of students decide to take Englisch in political science. English is basically our second working language, which we can also prove in extracurricular activities such as debating. There we take a closer look and discuss current political and social topics controversially in English. We practice ourselves in repartee, structures of argumentation, persuasiveness and form splendid teams.

As you can see, political and economic topics have a high priority at our school and now we students want to participate in this project and express our opinion because we are a school with courage and want to make a contribution to society. We are curious, inquisitive, open and want to expand and present our knowledge through new topics and new information.

We are Melisa Basdere, Nikolai Hansch, Alexandru Zabolotnic, Yussef Hussain and Noah Triller, a team which features 5 different cultures as we have our roots in Iraq, Turkey, Moldavia, Russia and Germany, and holds male, female and transgender members. Yussef and Melisa are the head boy and the head girl of our school and always show an incredibly large amount of dedication and commitment to our school.

We are all very interested in economics and politics and are always open for new experiences.

That’s why we were interested from the start when our supervising teacher Mr. Seibel told us about YES!. When we read the different topics we were able to choose, not only one appealed to us at first, but we are very happy with our topic „Sense and Nonsense of Economic Forecasts: Motivation and Methods for Macroeconomic Forecasts“ now. We think that it offers a lot for us to learn and work on and we are really excited for what is to come.