Skip to content
From Flight to Labour Market – How Can the Integration of Refugees Succeed?

From Flight to Labour Market – How Can the Integration of Refugees Succeed?

Successful integration is a multidimensional concept including aspects such as employment, education, language, housing, health, social contacts and cultural knowledge. Particularly for the working age population, access to the labour market plays a central role, as employment can provide numerous benefits critical to economic independence, social participation in the host country and maintaining a healthy life. According to BAMF asylum statistics, between January and March 2018, 60.4% of asylum seekers were of working age, such that the question of employment affects the majority of asylum seekers. In addition, integration into the labour market can be regarded as a condition for success as it is an essential prerequisite for social coexistence.

In recent years, the Federal Government has adopted several measures and implemented numerous reforms promoting labour market integration of refugees. Nonetheless ,unemployment is high among refugees and their integration into the labour market a tedious process.

The central question that arises is how integration into the labour market can be designed such that refugees are successfully integration, while also the state and host society benefit. The challenge is to develop specific measures to facilitate labour market integration of refugees. Among other things, the asylum process and current difficulties should be addressed. 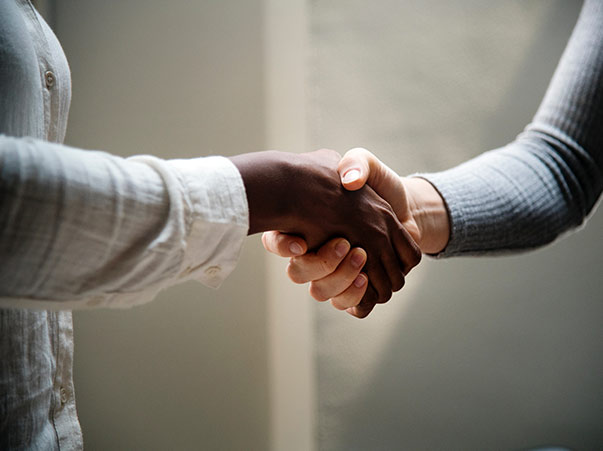 Photo by rawpixel on Unsplash

Authors of  the topic: