Climate change and global development: How can the European “Green Deal” make the global economic system sustainable and climate neutral?

Climate change and global development: How can the European “Green Deal” make the global economic system sustainable and climate neutral?

At the moment, most of the world’s emissions come from the production of goods that are traded internationally. The European Union recently announced in its European Green Deal to make Europe the world’s first climate-neutral continent by 2050. Climate neutrality means that either no emissions are released into the atmosphere or emissions are fully offset.

The goal of climate neutrality poses major challenges to the global economic system, and many unanswered questions arise, including:

– What are the conflicting goals between the EU, other industrialized nations and countries such as China or the global South regarding a sustainable and climate-neutral economy? How can these conflicts be resolved?

– How can international trade of goods be made as climate neutral and sustainable as possible?

– Has the end of the age of globalization been reached or can global challenges lead to an even closer fusion?

Must-Read – the team should read this before the Kick-Off: 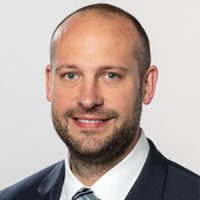 Prof. Dr. Sebastian J. Goerg heads the Chair of Economics at the TUMCS for Biotechnology and Sustainability at the Technical University of Munich. Professor Goerg conducts research in the fields of behavioural and experimental economics. He studies the effects of incentives, information and (legal) institutions on human behaviour. Professor Goerg received his PhD in economics from the University of Bonn in 2010. 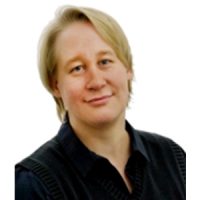 Prof. Dr. Anja Faße heads the Chair of Environmental and Development Economics at the TUMCS for Biotechnology and Sustainability at the Technical University of Munich. In 2013, she completed her doctorate on the topic of bioenergy and value chains in Tanzania at the Institute for Environmental Economics and World Trade at the Faculty of Economics of Leibniz Universität Hannover. 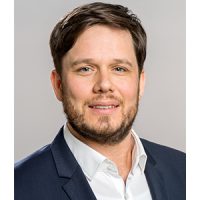 Prof. Dr Andreas Pondorfer heads the Sustainable Economic Policy Professorship at the TUMCS for Biotechnology and Sustainability at the Technical University of Munich. Professor Pondorfer conducts research in the field of behavioural economics and integrates insights from biology, anthropology and psychology into economics. He received his PhD in economics from Kiel University in 2016.