Finalist for the region West

Over the last couple of weeks, our team worked out a concept to reduce carbon dioxide emissions caused by commuters, especially in rural regions. After gathering information about traffic’s impact on the environment, we concluded that change is urgently needed.

We focused mainly on commuters, firstly because they emit a disproportional amount of CO2 (roughly 23 mil tons nationwide). Secondly, because we live in a rather small village. We experience every day how hard it is to move without a car. To give people access to cheap mobility while also reducing CO2 emissions and improving one´s health, we propose a hydrogen-fuel-cell bike (or H-Bike for short).

However, why choose this new technology when E-Bikes with batteries already exist? Well, E-Bikes have some significant downsides when comparing them to H-Bikes to the point where we believe that they do not have a future and are ultimately detrimental to the environment. One of the biggest concerns we have with E-Bikes is the rare metals used in the production of the batteries. The gathering of such metals is connected to huge water wastes and is unethical. This is because most rare metal deposits lie in conflict areas and often fund local warlords.

The H-Bike, on the other hand, does not suffer from similar problems. The only rare material used in the production of hydrogen-fuel-cells is platinum, which is mined in less problematic regions like the US or South Africa and can be recycled more easily. We want to supply commuters with H-Bikes in cooperation with their employers by replacing company cars with them. H-Bikes are attractive to employers for various reasons: They are cheaper than many cars, tax-free since 2019 and could help to improve the company´s image. H-Bikes are also attractive to employees, since, again, they are tax-free, benefit the employees‘  health and could lead to possible bonuses from their insurances. 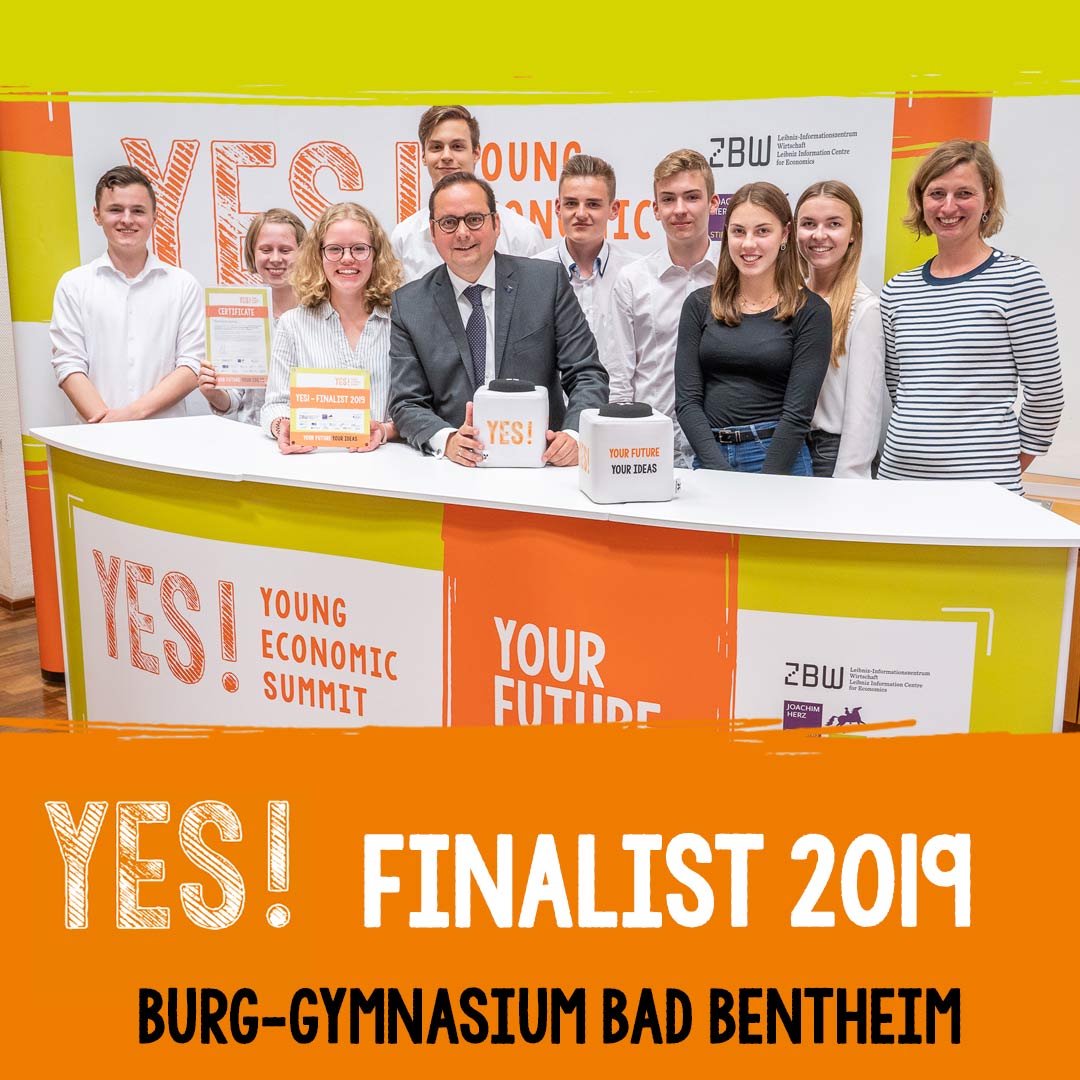