Learning about the protection of the oceans in school

We are a group of students, going to the Alexander-von- Humboldt school, that is concerned about the topic “solutions for the protection of the world oceans”. Together with our attend scientist doctor Christine Bertram we are approaching to solve this problem.

This topic is due to various problems that regard our oceans, somewhat complicated. Therefore it is a topic that is commonly talked about and for which there are some solutions already. In addition to that, the problems of polluting the oceans are getting more attention in public as well. Still, we came to the conclusion that at some point the knowledge about oceans could be improved.

The most important issue out of all is the one concerning the waste of plastic. Apparently, plastic waste shouldn’t be played down, but the diversity or awareness about ocean issues is missing in the population. In addition to that, which, in our opinion, is the biggest problem, is that parts of the population are not willing to make changes.

People know about the problems, but don’t care enough to change their habits actively. With our approach to a solution, we want to motivate people.

However, it is hard to make adults change their daily routines they’re kept for years already. So we decided to start with the kids because at a young age they are still open to doing new things.

We did not learn anything about the protection of oceans in school. The only thing we learned is basic knowledge about the sea.

This is why we came up with the idea to create, with the help of a pre-school teacher, a comic.

This comic is supposed to make children want to learn about the protection of our oceans. The comic could also help teachers to organise their classes more interestingly. Eventually, it could be part of the future syllabus.

We are going to split the book into different problems, such as plastic, overfishing and oil.

Firstly the topic will be introduced in the form of a short story. Then we will talk about measures against those problems. Those measures should be easy to adapt into a day of a child so that they can follow them.

For the stories we decided to choose three characters: Ruby the seal, Merle the seagull and Willi the whale. Ruby is very intelligent and will be talking about the problems, while Merle and Willi will be experiencing those problems.

As an example: Willi can barely find any food and Ruby explains that the reason is overfishing.
Our book can obviously be improved and expanded if wished.

An idea would be tasks that could be given to the kids. Those could be researching or practical tasks such as collecting waste on campus.

We hope to touch children with the stories so that they start thinking about their habits.

As studies have shown the behaviour of children can also have a significant impact on their parents.

Our first sponsor for this project is “Future oceans”.

The ocean covers more than two-thirds of our planet’s surface. It is a vast ecosystem that regulates the global climate, provides humans with natural resources such as food, raw materials, and energy, and is essential for international trade as well as recreational and cultural activities. However, pressures resulting from overfishing, increasing resource extraction, various sources of pollution, and alterations to coastal zones and ecosystems constitute severe threats to ocean health and sustainability. In many cases, activities on land such as farming, construction, tourism, and waste discharge have negative impacts on coastal and marine environments with negative feedbacks on human well-being. Even though the knowledge and awareness of these threats and relationships are increasing, approaches to achieving a more sustainable utilisation of ocean resources and services are still rare. Sufficient governance mechanisms are often lacking or only partly or slowly implemented. 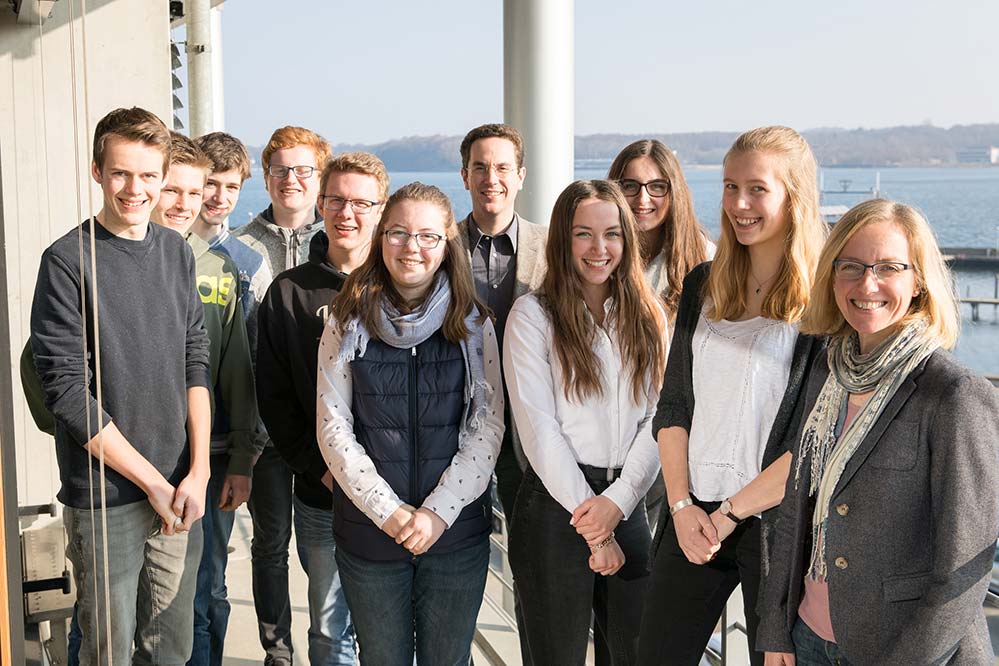 We are a group of students from the Alexander-von-Humboldt school in Neumünster, Schleswig Holstein. This year we participate in Young Economic Summit, and we have decided to keep busy with the current state of our oceans. We are very thankful that we are given the opportunity to present our opinion and our ideas. Maybe, through that, we can improve the world a little. 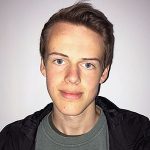 My hobby is, above all, playing football. I’ve been doing this for many years in the club. It’s just a lot of fun for me to play in a team, which is why I’m very happy to participate with our team in the YES project. I think our topic “oceans” is particularly exciting because the oceans make up the majority of our earth. 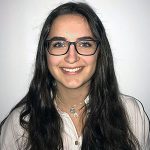 In my free time I do horse riding, play the piano and read a lot. Above all, I like to read and be active on the beaches of Sylt, where I have been vacationing for many years. I don’t want to miss the relaxing effect of the sea so I would like to develop new ideas for our team to help the oceans. 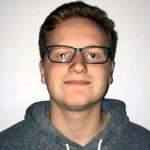 I supervise children’s activities and like to photograph the nature. The seas are very important to me because I love my homeland Schleswig-Holstein very much. The characteristic situation between the North Sea and Baltic Sea makes this region special. 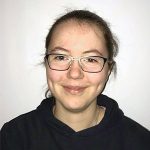 My hobbies are horse-riding and playing the trumpet. Furthermore, I sail in a club and do youth work in the parish. As a sailor, you are always dependant on the sea and should do your part to protect the sea. Even if it’s just a small thing. With this motivation, I take part in YES! I would like to make something big out of a little idea. 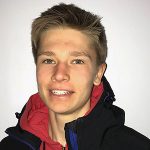 My passion is athletics, I have been doing this for many years now. Beside the sport, I love it to go on vacation, because every year I go to the sea to spend my holidays. I want to help that the sea still remains a beautiful destination. 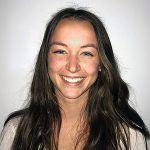 I play the piano and swim in a club for already 6 years. In summer I often go swimming in the seas, and I think that this is just a really relaxing activity, which isn’t possible any longer if we don’t do enough against the problems of the oceans. That is my motivation to participate on YES, to receive this beautiful and natural place to relax. 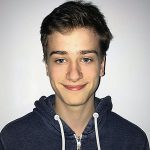 My hobby is to produce little movies, and I like to work in the parish because you can work with several people in a team there, as well as in YES, which is a lot of fun for me personally. The topic “oceans” apply to nearly everyone in the north because the oceans are our neighbours. 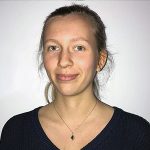 I like to immerse myself in the history of books. But not only in books I dive, but also in the water. I recently started to do my driving license, which is why I find it particularly important to help to protect the oceans. I also want to be able to admire the beauty of the underwater world in the future.

In my free time, I passionately play floorball, a mixture of hockey and ice hockey. My favourite part of the sport is the team spirit, which you also have in the YES team. Therefore, I am looking forward to working with the team. I am happy that I can help the sea perhaps because I love swimming I the sea or lying on the sea.

In Schleswig-Holstein, we are strongly influenced by the sea. The oceans have many problems, which we humans cause. To change this and help the sea we want to find an efficient solution.